Daughters of the Bayou by Chelsea Harrison

July 27, 2015
There is a young lady by the name of, Chelsea Harrison. She is a Cincinnati, Ohio based actress, artist, playwright and co-producer Trained at the Duke Ellington School of Arts in Washington DC and a recent graduate of New York University, she premiered her written and produced play entitled Daughters of the Bayou.
It is a retelling of three Louisiana  women, the unveiling of a dark family history that involves voodoo, the sacred teaching of herbalism, sex slavery and death.
Concerned with the recent events of today, particularly the shootings in Charleston, South Carolina, Chelsea was inspired to write this play to bring Creole heritage to the forefront of our knowledge. She saw the folly in being ignorant to our own history so she created a world where we can experience the truth about ourselves as Americans although "...complex, multilayered and bursting with color", as written in the Director Statement.
The play premièred at the Weeksville Heritage Center in Brooklyn, New York July 18, 2015. It featured a tour of the historical homes in early 19th century, a head-wrapping station with White cloth which symbolizes purity, an herbal garden, and an informational display of Creole women of the time. The cast, a small group of astounding young Black women who were committed to their character and brought Chelsea's vision to life.
I am especially proud of this young woman for her tenacity. With an intimate company of supporters she put this together, self promoted, and celebrated her work along the way. She took action against injustice by using creativity as a vehicle for change first by bringing awareness, painting a picture so clear that it drive s the audience to the point emotional disruptance, a place of vulnerability and intrigue. And finally, by being honest with herself in her need to take action. 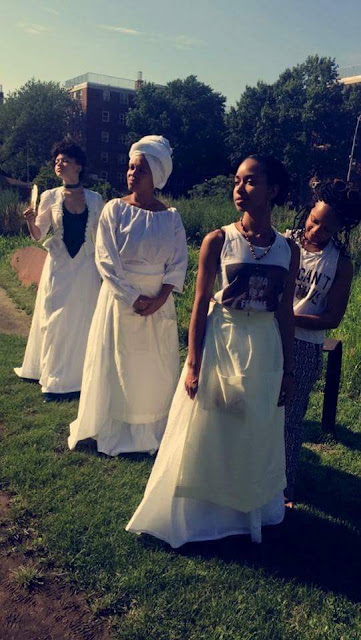 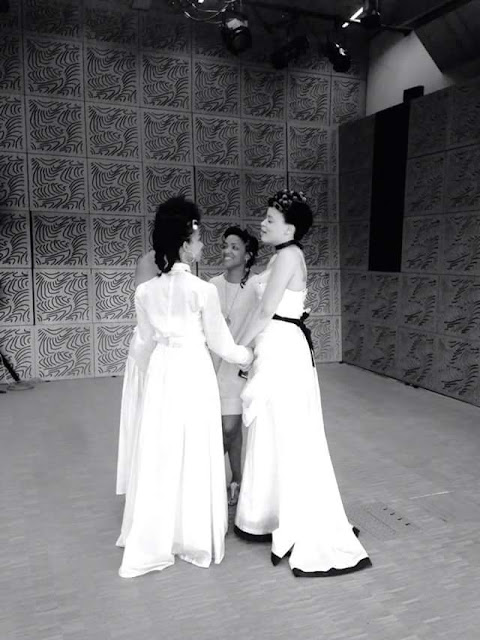 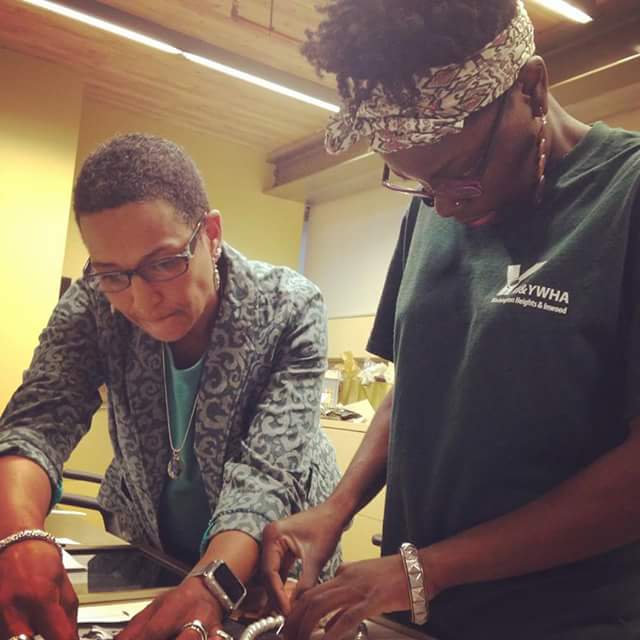 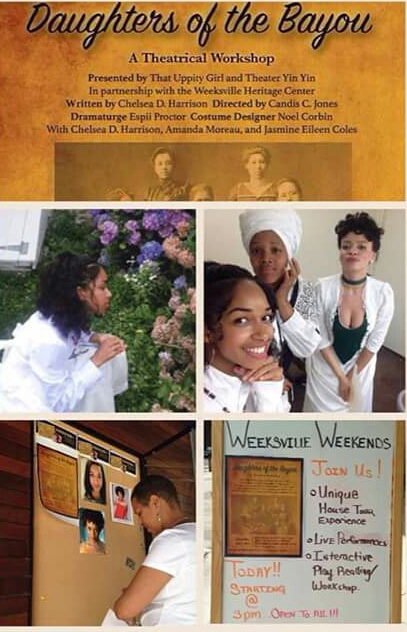 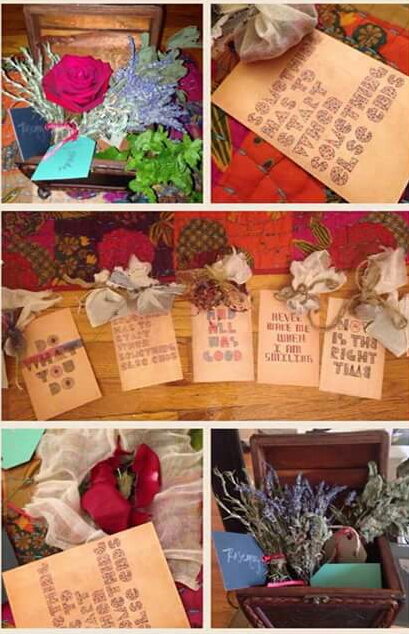 Dance Our Legacy Scholarship Fundraiser Event: All Day of Dance Support the Next Generation

September 07, 2018
Dance: Our Legacy Saturday October 6, 2018 Bowie Performing Arts Center (9am - 1pm) Workshops $Pay as You Can, Donation Based (7 - 9pm) Evening Performance $10 Tickets Tickets on sale NOW! https://www.tix.com/ Event.aspx?EventCode=1095259 All of the proceeds will go towards the building of a Scholarship Fund Featured Performers: The Conway Academy Neema Dance Collective The Collectif Project AfroTempo: AfroDance Revolution Release Dance Company Divine Dance Institute Future Destiny Dancers Jyla Dance Studio The Dance:Our Legacy Scholarship is the first of many announcements that our Dance Community is one of Spirit, Integrity, Achievement, and Excellence. We are coming together so that our children can witness the power of a collective effort. We place our imprint on the greater Dance Community by raising our voices so that the echo can be heard from now and for generations to come. All of the proceeds collec
Post a Comment
Read more

it's still Chocolate City: Local Adventure to the Gallery

March 22, 2021
Although Travel--for me is a way of LIFE. Every day can be made an adventure if You Make it. Just know that there is something to learn and grow from through each of life's experiences...it's Amazing. It's us who has just got to show up and LIVE It. A walk around the neighborhood, a trip to the Mail Box, or nearby Corner Store or just stepping foot outside of your 4 WALLS to STRETCH can feel Humane. ((Quarantine Blues)) The Weather in DC is beginning to change. Flowers are in Bloom--Cherry Blossoms. The Air is Sweeter, Warmer. And with the successful return of Black Business in the Anacostia neighborhood area Saturday, March 20, 2021, I stepped outside my home to support the movement. Black Excellence is making its mark in our Community with exceptional Artists, Storytellers, and Historians who are dedicated to their craft like William Lee. Anacostia Arts Center: 1231 Good Hope Rd SE, Washington, DC 20020 www.anacostiaartscenter.com      I caught him in the Gallery peering
Post a Comment
Read more