January 08, 2018
Click the Link Below and Register your Seat in the Webinar! 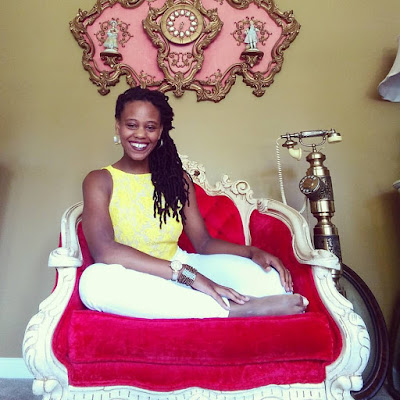 "My decision to pursue a degree in Dance Studies, is one of the best decisions I've ever made in life. It's has taught me interdisciplinary skills, the important of community engagement, creative thinking and problem solving and social etiquette."